Zika in Singapore – Choosing the harder right than the easier wrong
It is interesting to observe how alternates can rapidly detract even the most straight-forward of Government communications.
Singapore had its first confirmed case of Zika on 28 August 2016, and the Singapore Ministry of Health (MOH) issued a press statement on the same day and called for a press conference the next day. Unfortunately, when it comes to managing issues concerning viruses (especially when the symptoms are mild and can be easily misdiagnosed) retrospective diagnosis is not uncommon. Thus when further testing on previously undiagnosed cases were done, the number of confirmed Zika cases rose literally overnight. When these additional numbers were subsequently made public, alternates were quick to accuse the MOH for deliberately hiding information from the public.
What is disconcerting is that these unfounded allegations against the Government hinders the proper and effective flow of important health information to the public. Instead of focusing the public on what they should and can do to protect themselves from the Zika virus, the public is distracted to focus on a non-existent witch-hunt. Valuable government resources are then diverted from dealing with the crisis to dispelling unfounded rumors.
As communications consultants, we constantly advocate for information to be released as soon as possible to stay ahead of the social media cycle. However, we also advise clients to balance the need for speed with the need for accuracy. This is because false positives can cause unnecessary panic (especially in instances concerning public health) and this will affect the credibility of the organization and any subsequent message that is released.
Not being privy to what the MOH knew, or the thinking behind their decision, we can only speculate. What we do know is that when dealing with a crisis, there are usually trade-offs when deciding what to communicate with the public. In the case of Singapore’s first confirmed case of locally transmitted Zika, we assess that the MOH needed to decide whether to unnecessarily alarm Singaporeans (and visitors to Singapore which will impact the economy), or to allow the Government to be accused of a cover-up. Rightly or wrongly, we noted that the MOH chose to be responsible and opted not to cause alarm.
In all fairness, the MOH did try to address the issue of a Government cover-up in their initial media release on 28 August. In the fourth paragraph of their media release, the MOH hinted that the numbers could rise as they screened the patient’s close contacts and others living and working in the area who have symptoms of fever and rash. Unfortunately, this was in the fourth paragraph of its media statement and was extremely subtle.
All in all, we think the Singapore Ministry of Health did well to balance the needs of the public with that of the Government. While we will never know the intent of the alternates to disparage the Government in a time when the country should rally together, the key lessons for the communications practitioners are: (a) the need to choose accuracy over speed; and (b) there will always be trade-offs to be made in communicating with the public and one should always choose the “harder right than the easier wrong”.
at August 30, 2016

Trump-Biden Presidential Debate The only thing the post-debate conversations prove is that the world is in serious trouble. News agencies an... 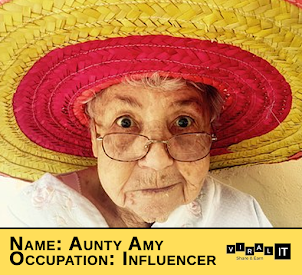 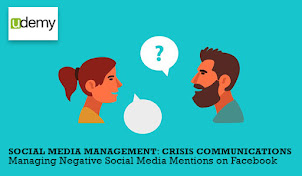 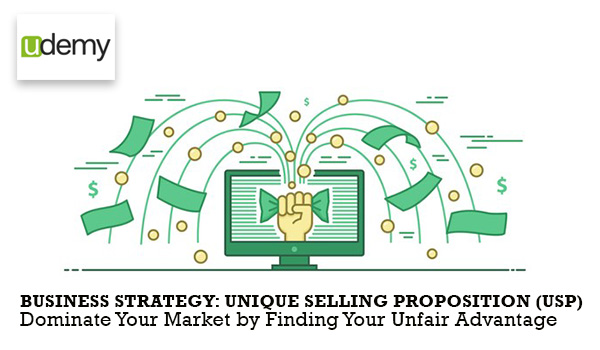 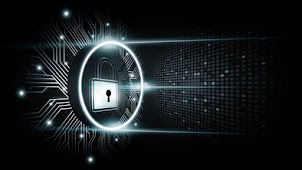